If you are a fan of runner games like Subway Surfers and Street Chaser, here is another interesting endless runner game you need to have on your mobile devices.

What is Subway Princess Runner

You should have heard about Subway Surfers right? If not that means you are not one of its 1billion users. Here is another game with similar ideas and gameplay experience. Subway princess runner is an endless runner game developed by Ivy and has over 100 million downloads on Google Play.

This game comes with addictive runner gameplay similar to the popular Subway Surfers. The major difference between these games is that Subway princess runner has several locations and more fun experiences. This game is not only about running. Players also enjoy skateboarding in different locations. The gameplay is very simple, rush as fast as you can, dodge the oncoming trains and buses. Be watchful of the rolling wood in the forest!

Help your loved beautiful princess to escape the police!

Summing up, Subway princess runner is an endless princess running game, to be the best runner, save the beautiful princess. Unlock the level to get more characters, Get more and more diamonds or coins as you can!

Enjoy the gameplay better with Subway Princess Runner MOD. Get unlimited money and unlocked it without initial purchase. Download Now! 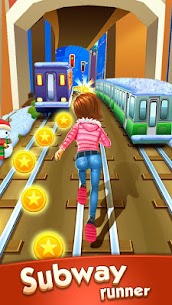 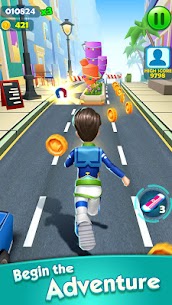 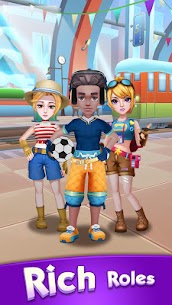 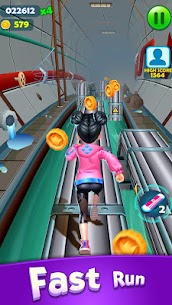