Lords Mobile has very interesting gameplay and a storyline that differs from most strategy games. 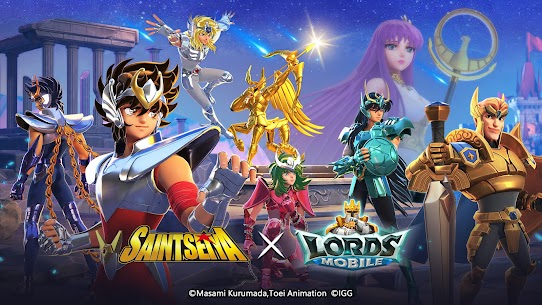 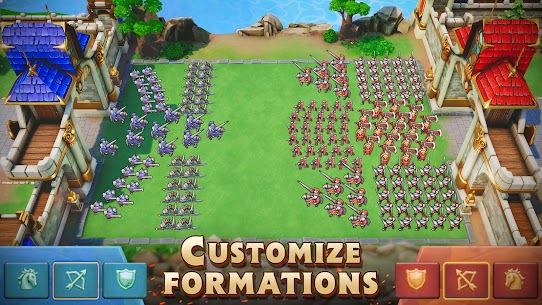 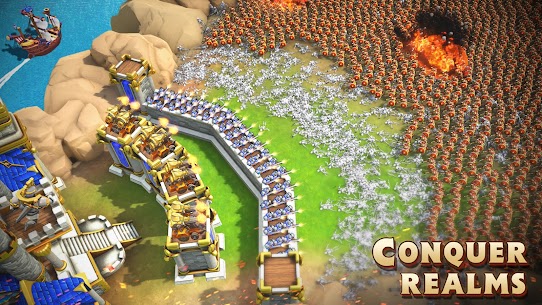 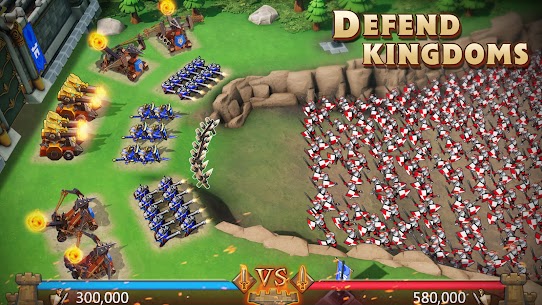